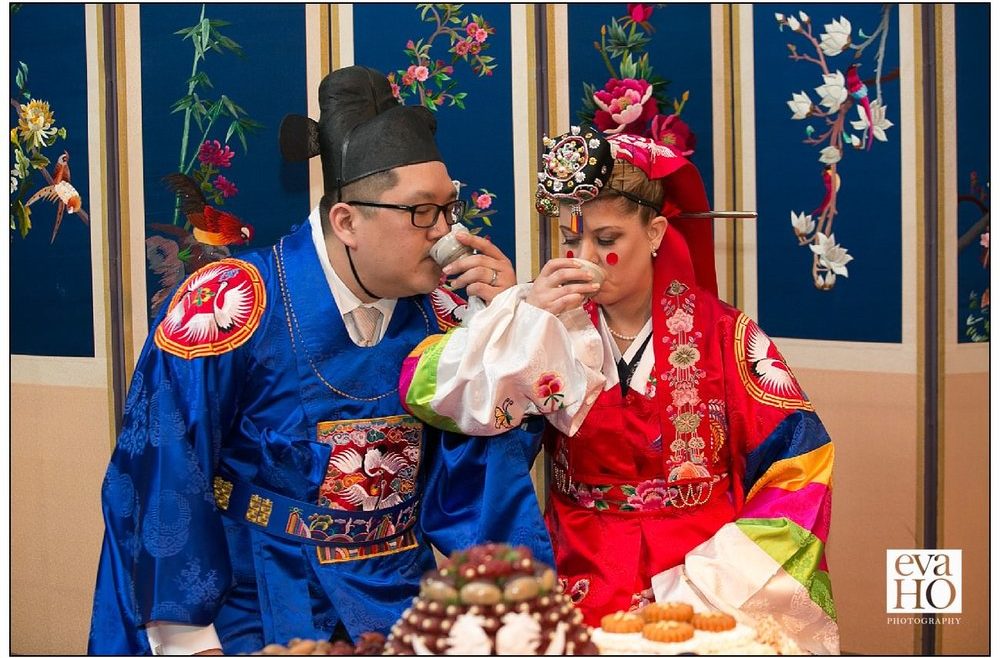 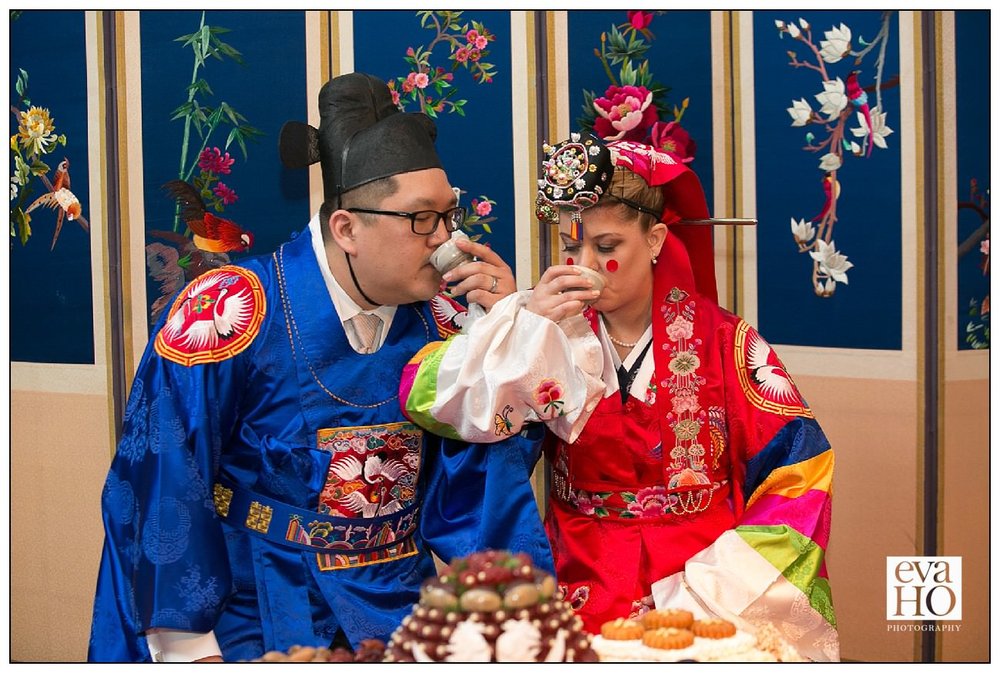 They say rain on your wedding day is good luck, and this was no exception for Jana and Peter’s wedding. The bride and her bridesmaids began the day getting ready at the Westin Hotel. All of her friends and her mother helped her get ready and dressed! Once Jana’s dress was zipped up and final makeup touches were applied, the girls met the rest of the party at the Peggy Notebaert Nature Museum, where the ceremony would take place. Jana and Peter did their “first look” in the Butterfly Haven, exotic butterflies filtering around them. The bride split her aisle in half, having her biological father walk her down the first half, and her step-dad walking her down the rest of the way. I thought this was such a special way to incorporate a mixed family. After the Western ceremony, dinner, and toasts, the new husband and wife changed into traditional Korean outfits. They participated in pyebaek, a Korean wedding custom where the bride and groom sit across from their parents. The bride offers the parents Korean dates and chestnuts, symbolizing fertility and children. Both couples exchange cups of wine, and the older couple gives the younger couple advice. The ceremony ends with the older couple throwing the dates and nuts as the bride tries to catch them in her skirt. After the pyebaek, the couple changed back into their previous wedding attire to have their first dance! One of my favorite things about this wedding was how they so effortlessly combined two cultures, coming together in such a unique and fun way! Wishing you a lifetime of happiness, Jana and Peter! 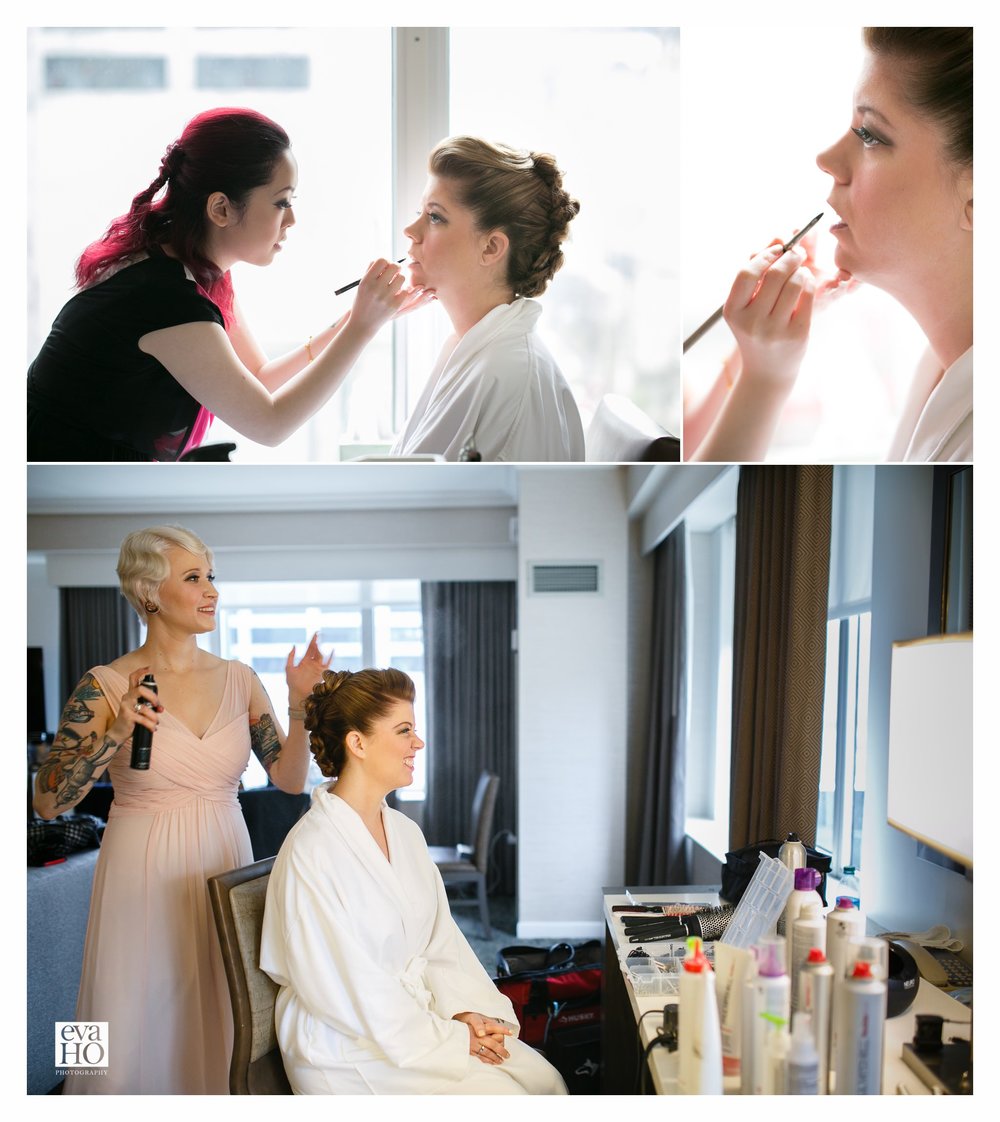 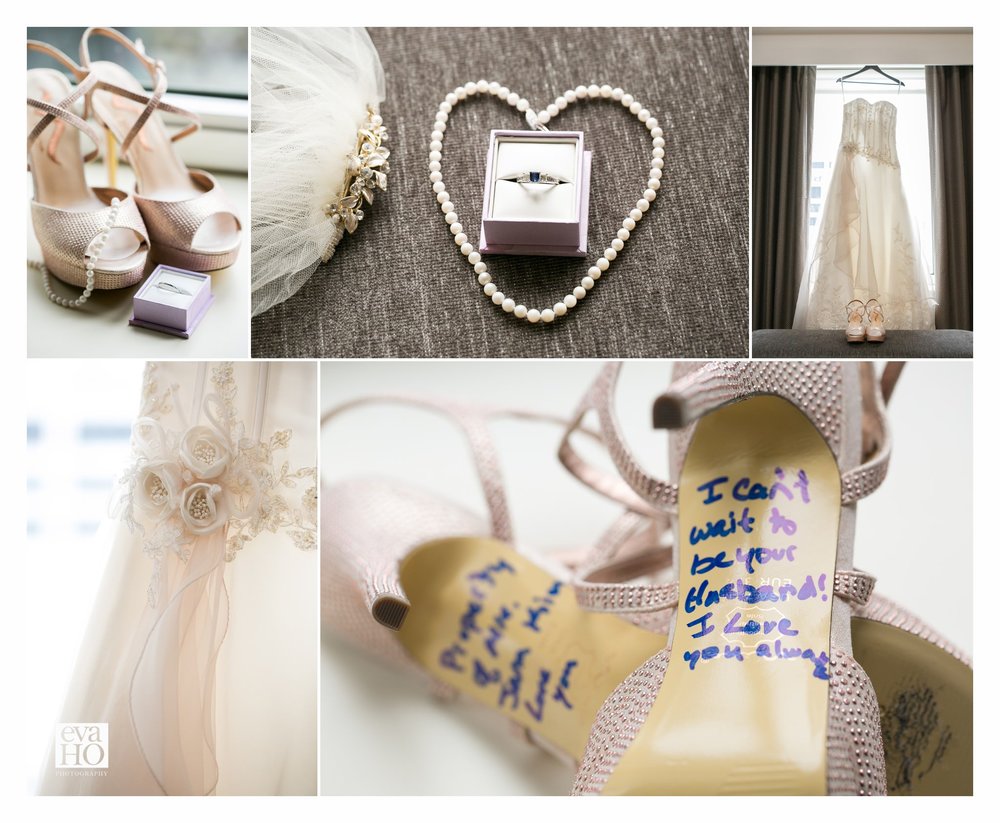 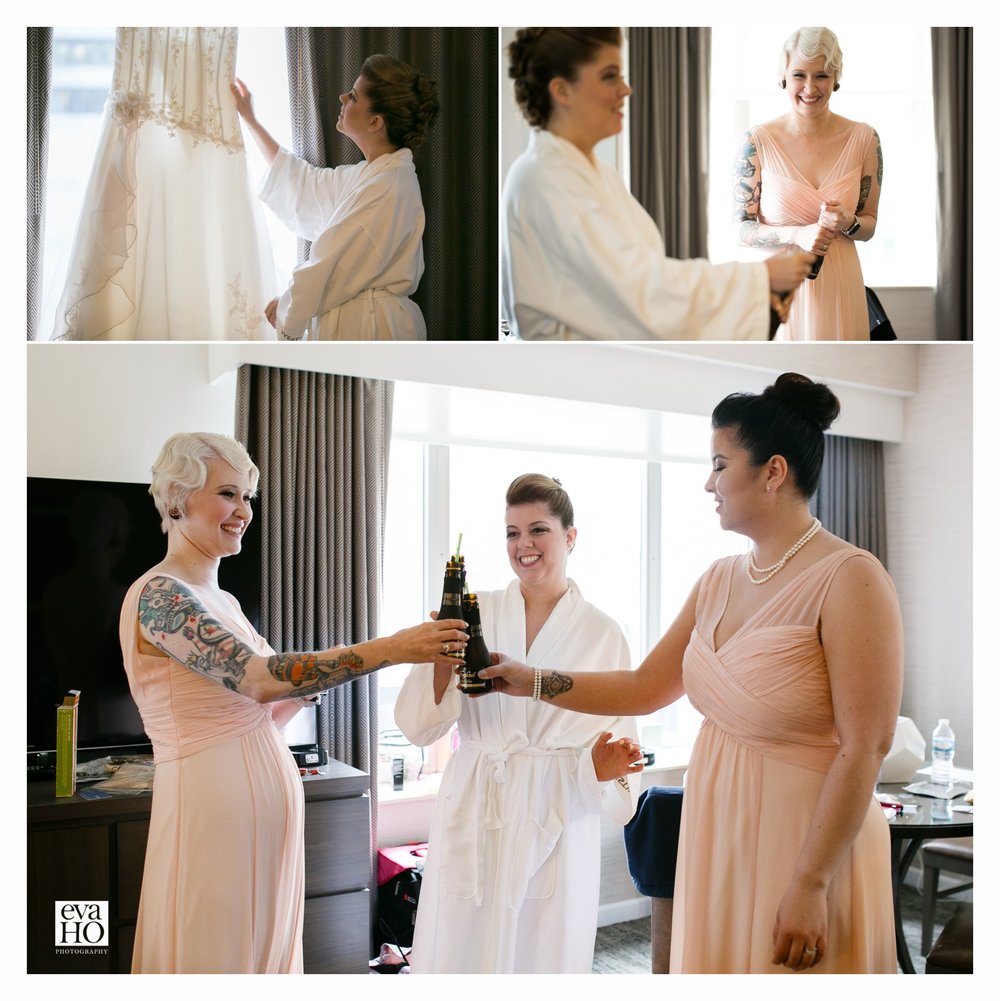 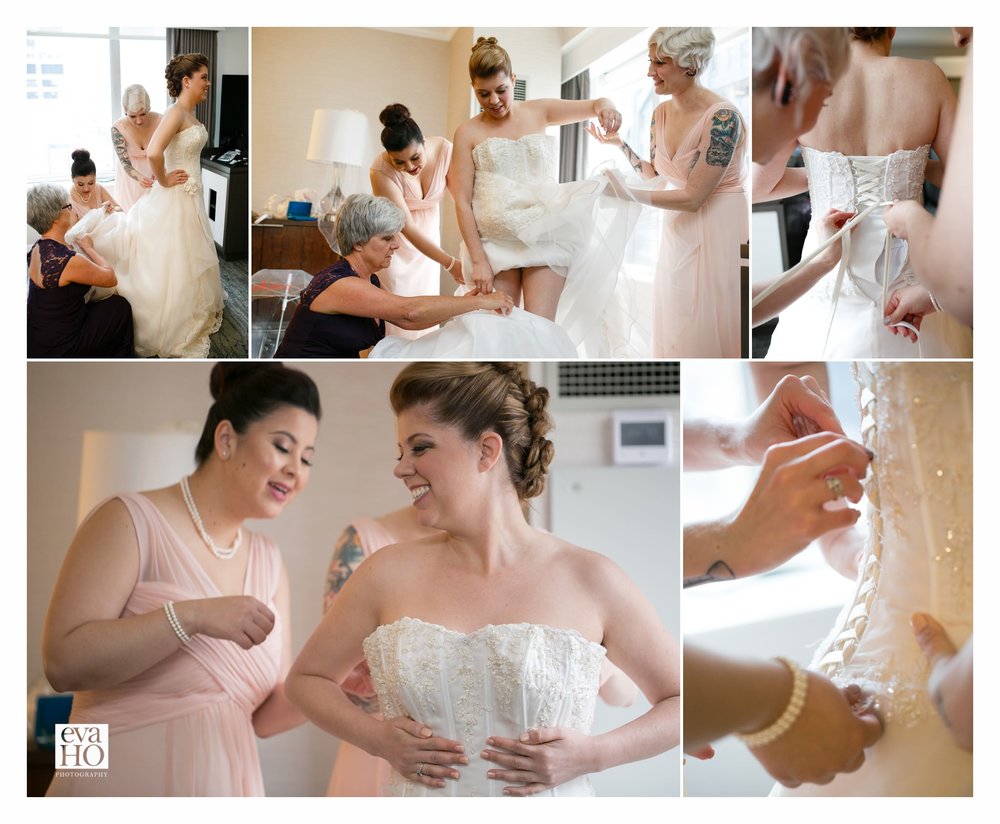 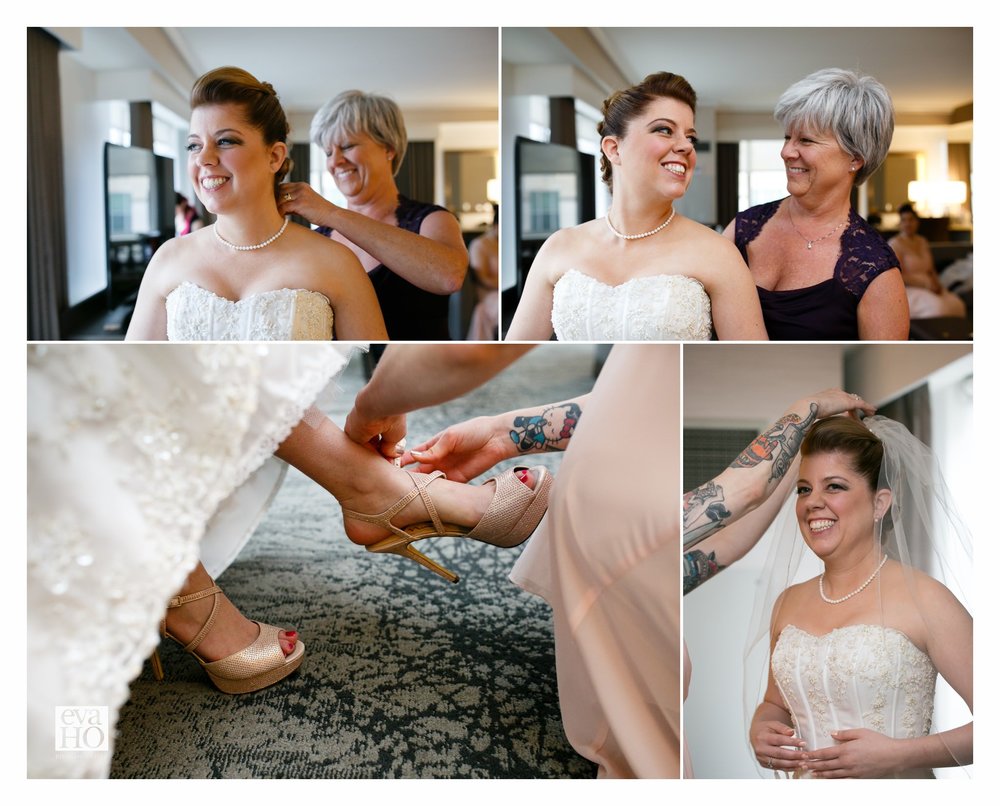 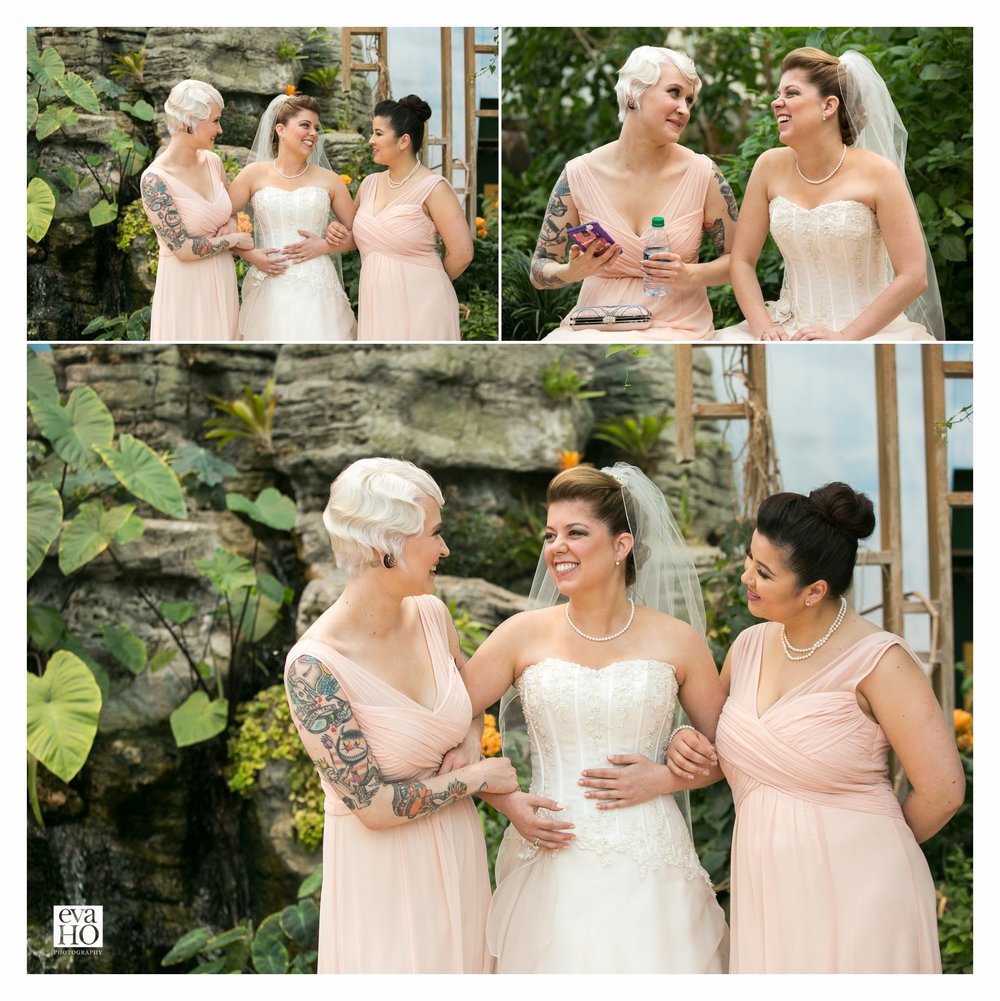 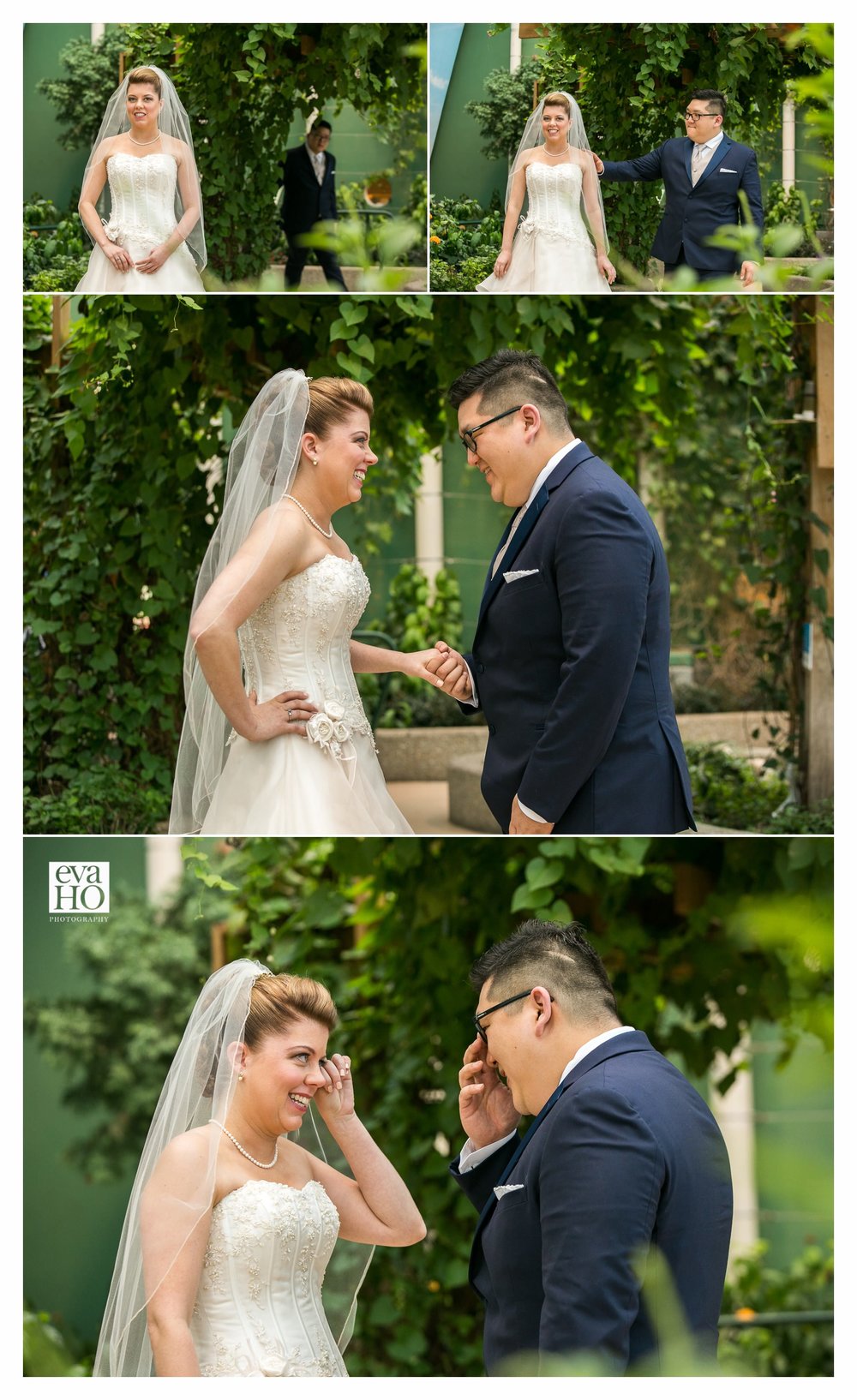 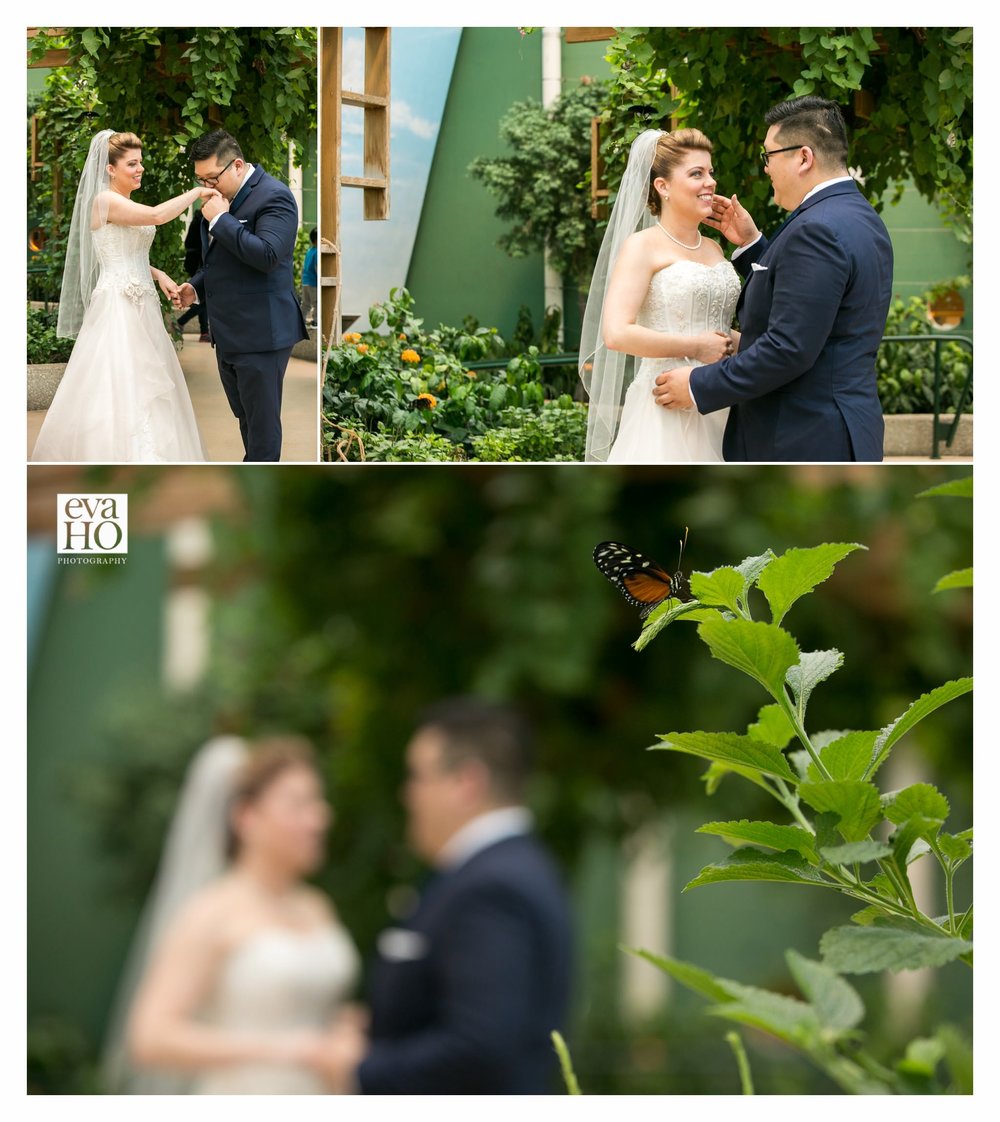 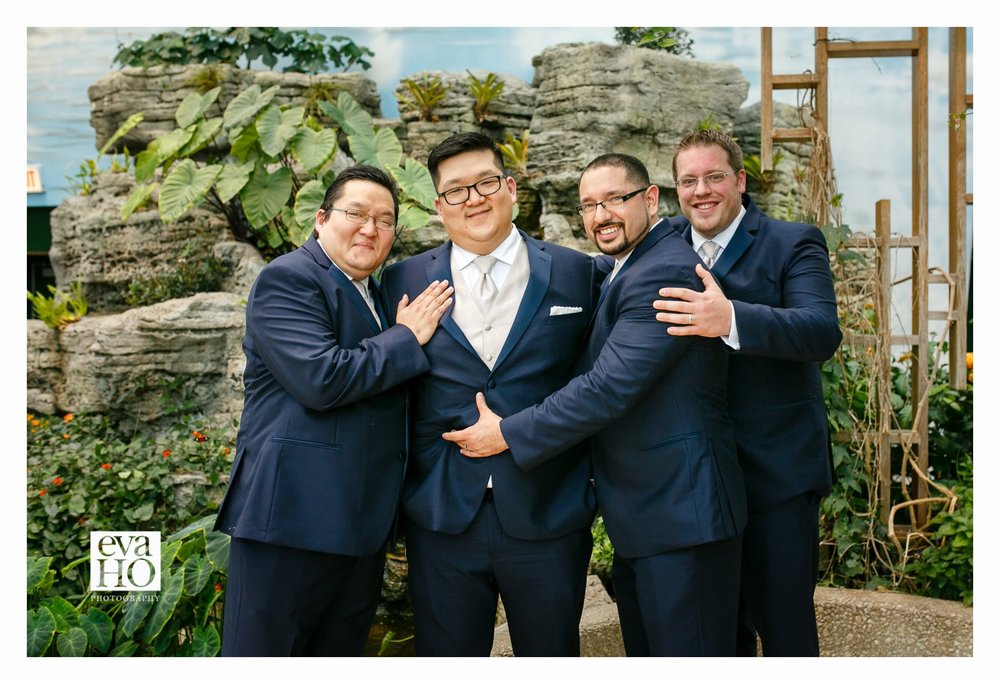 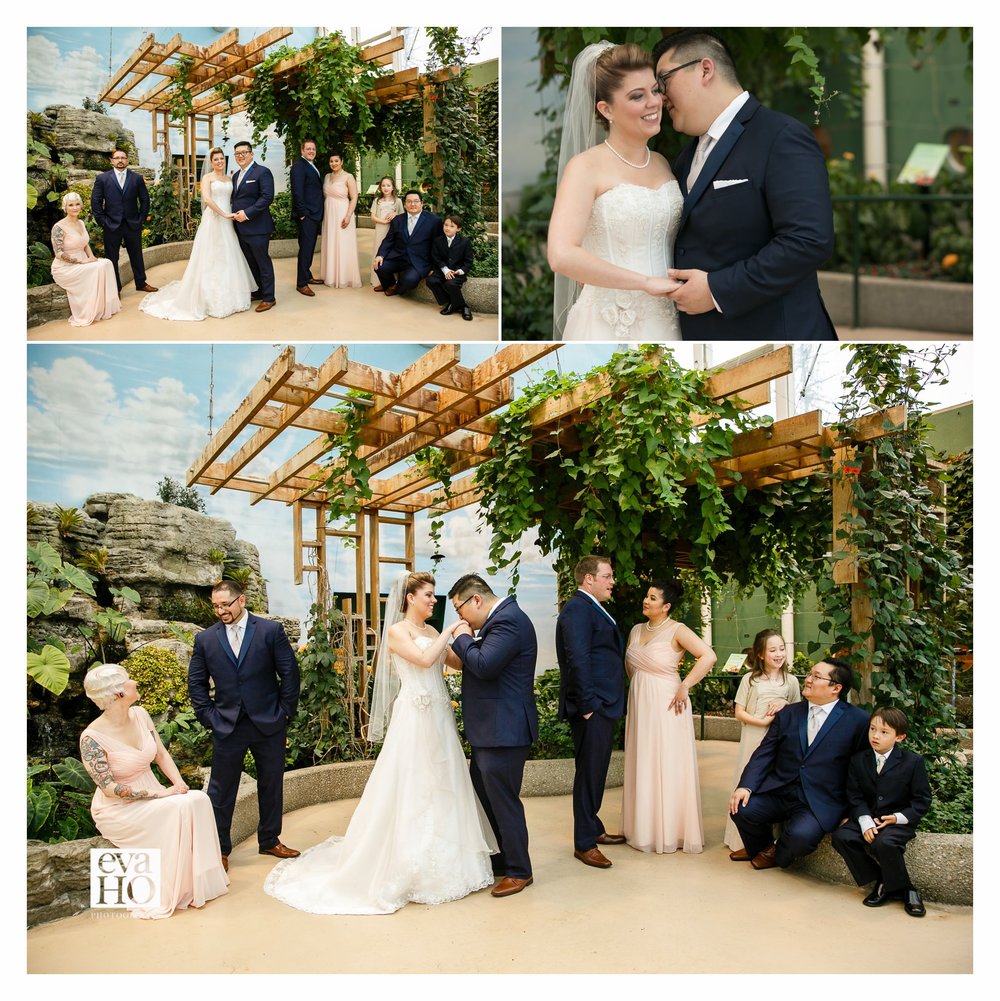 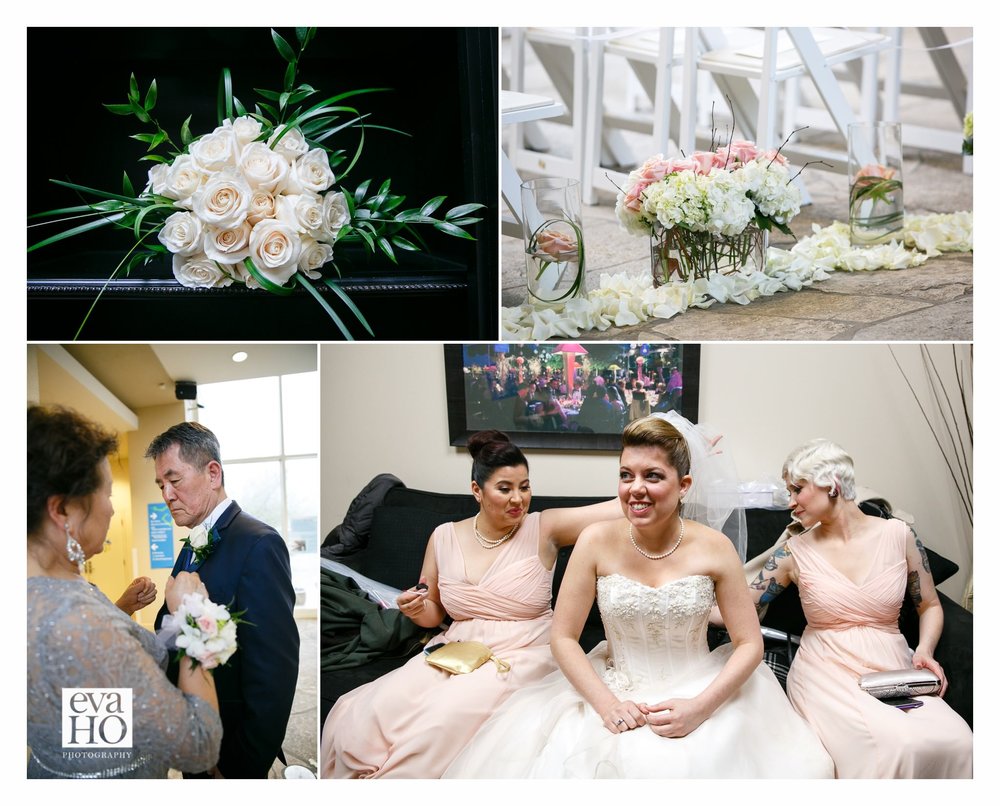 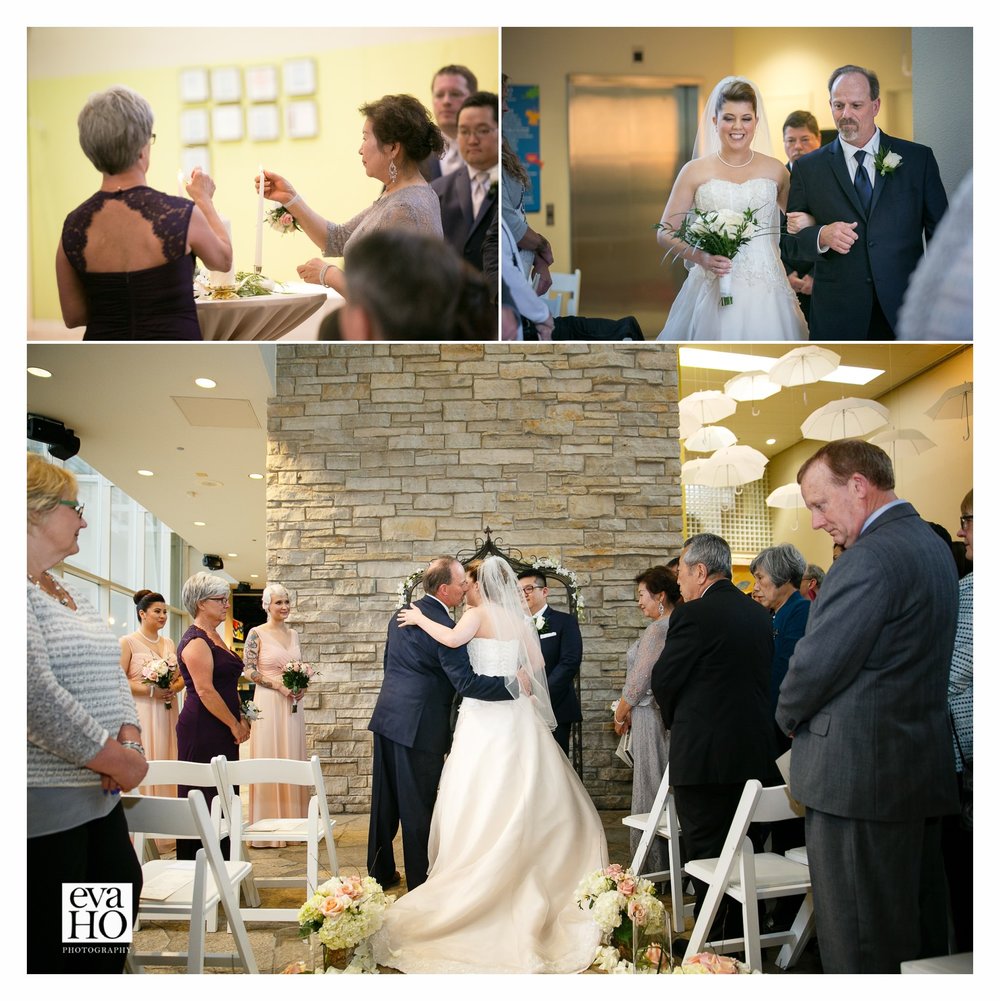 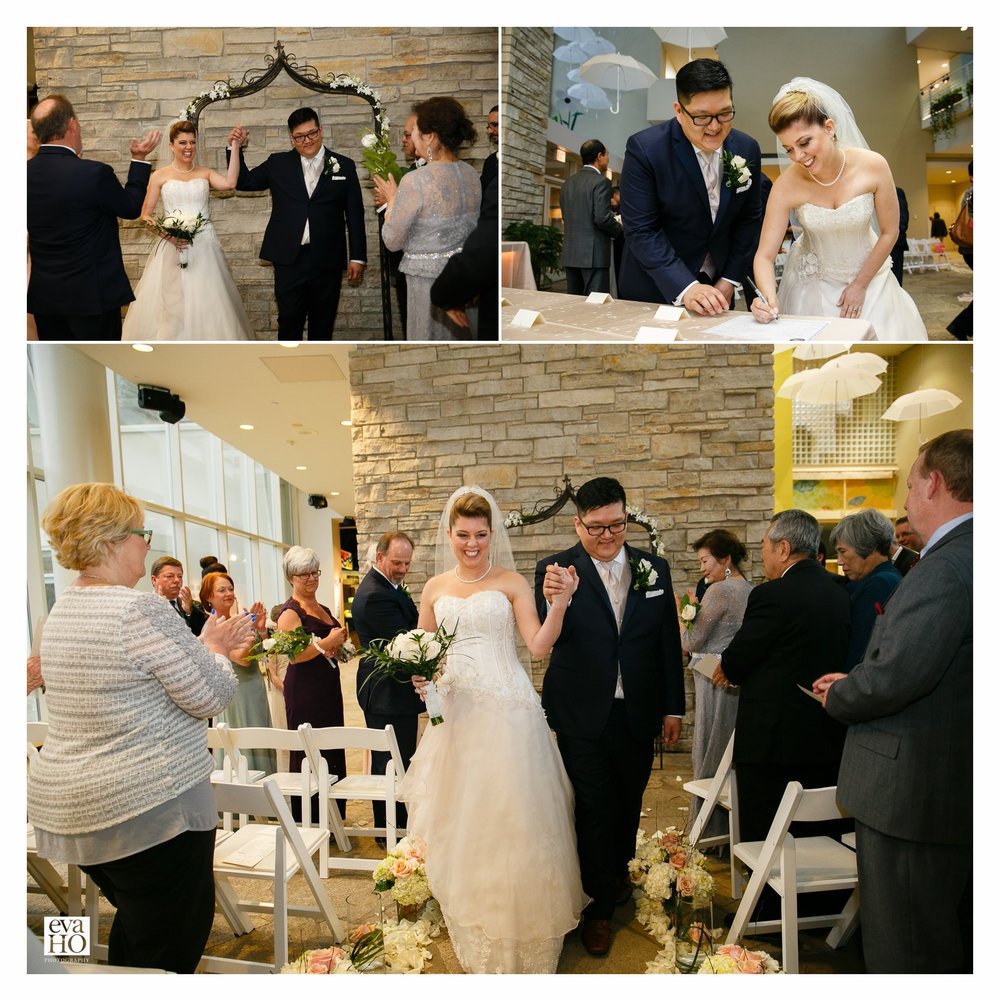 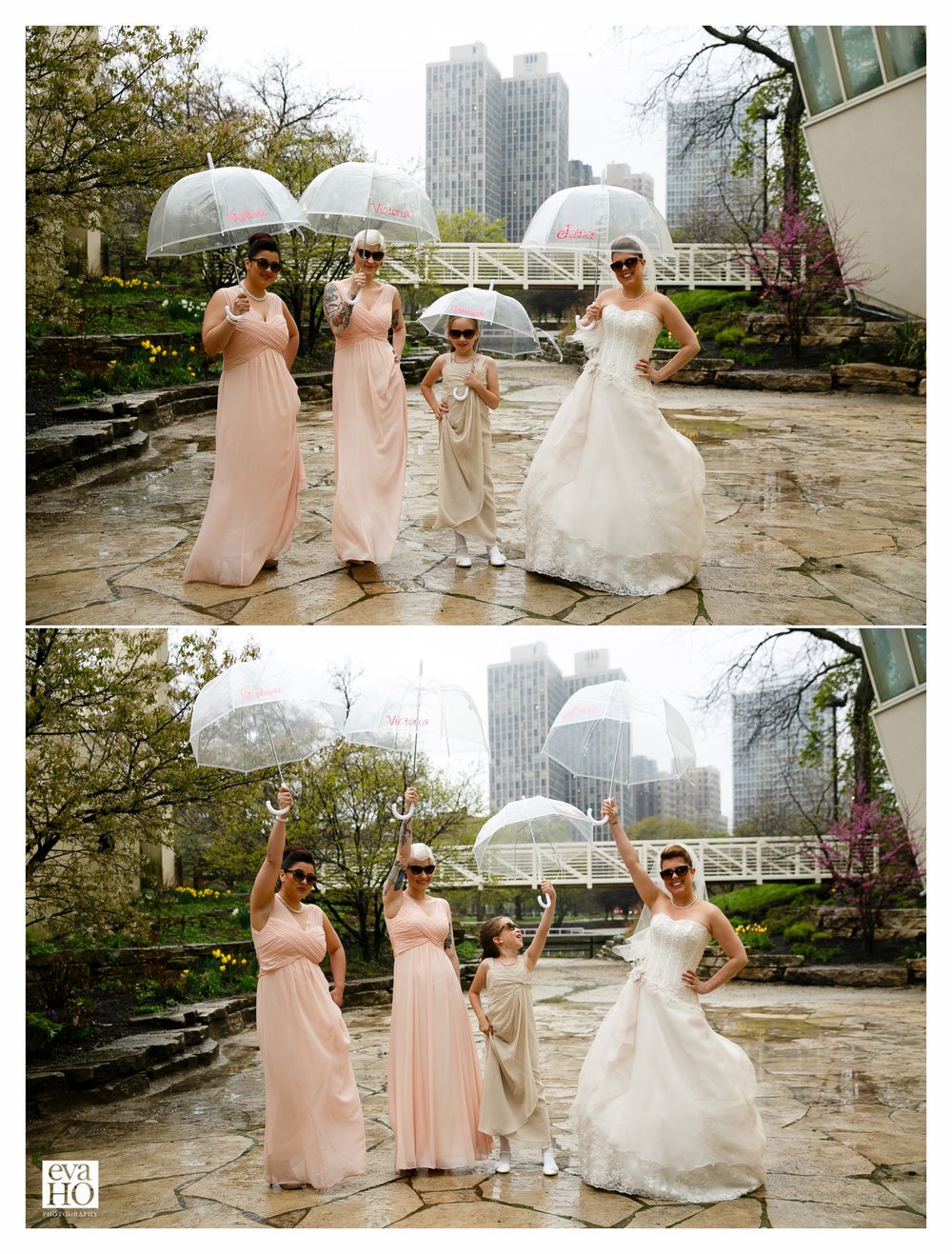 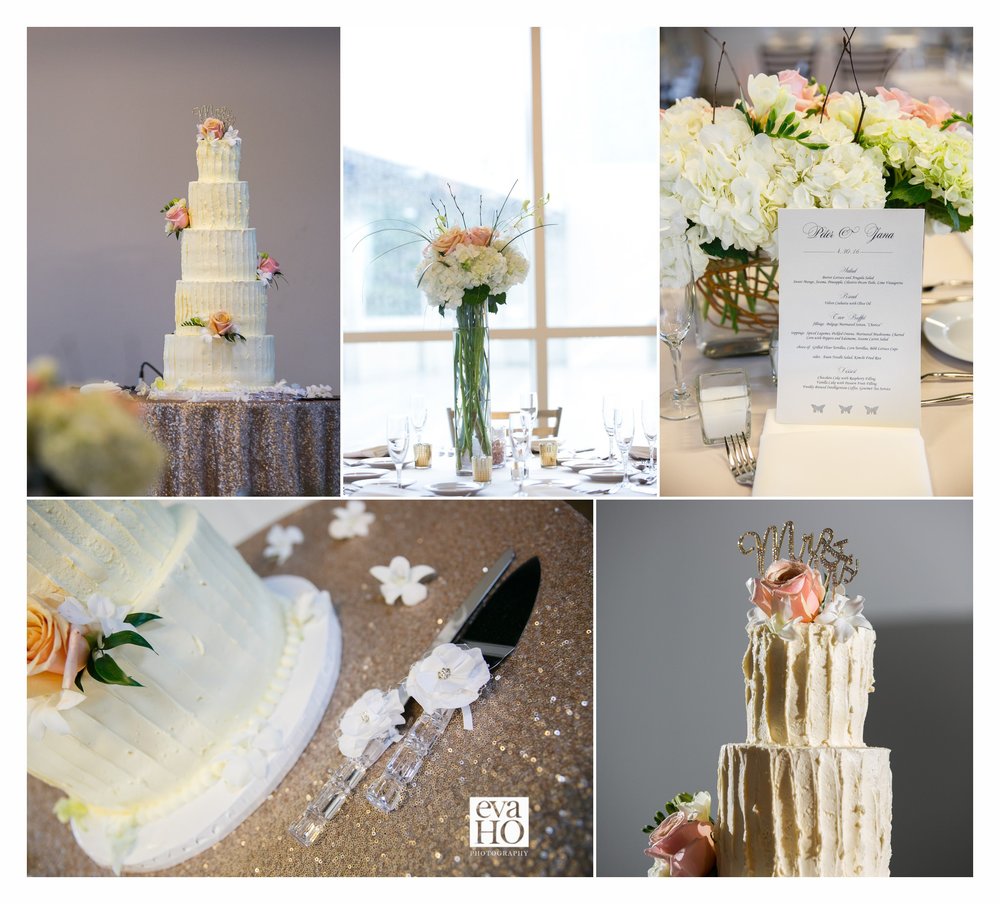 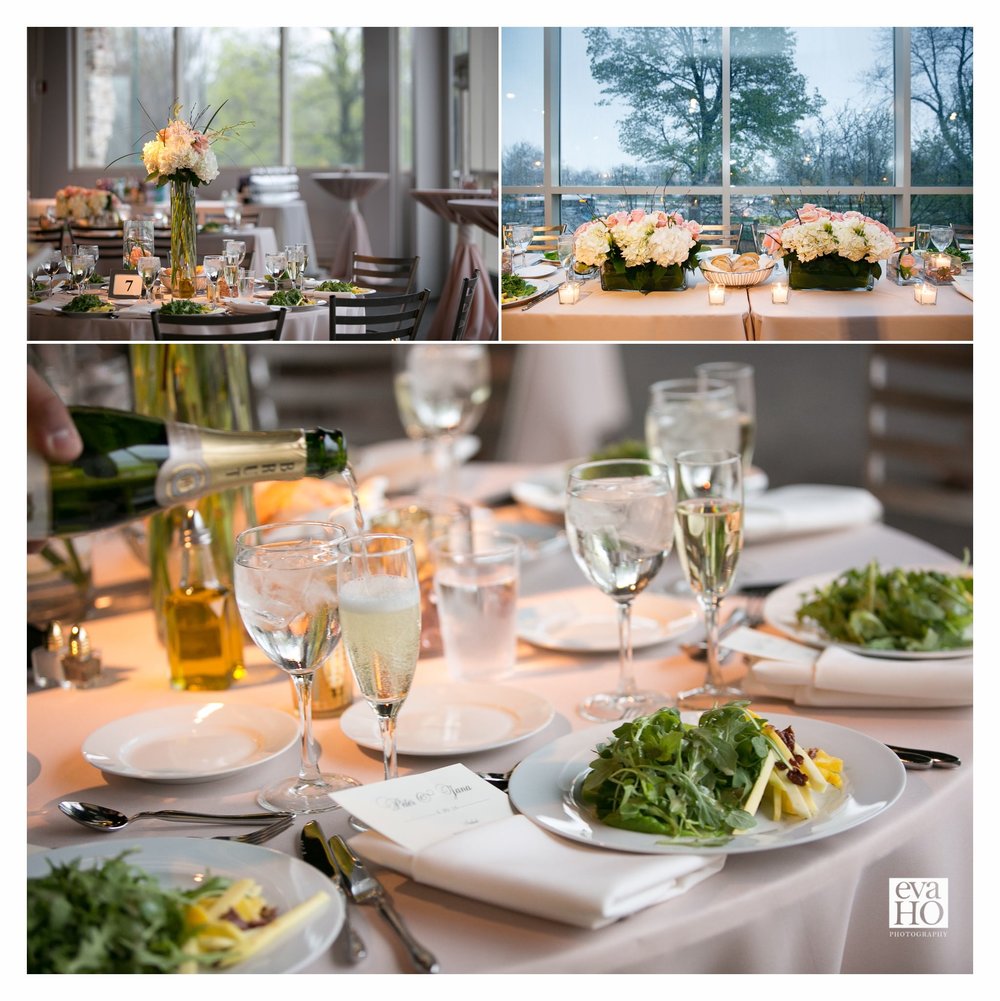 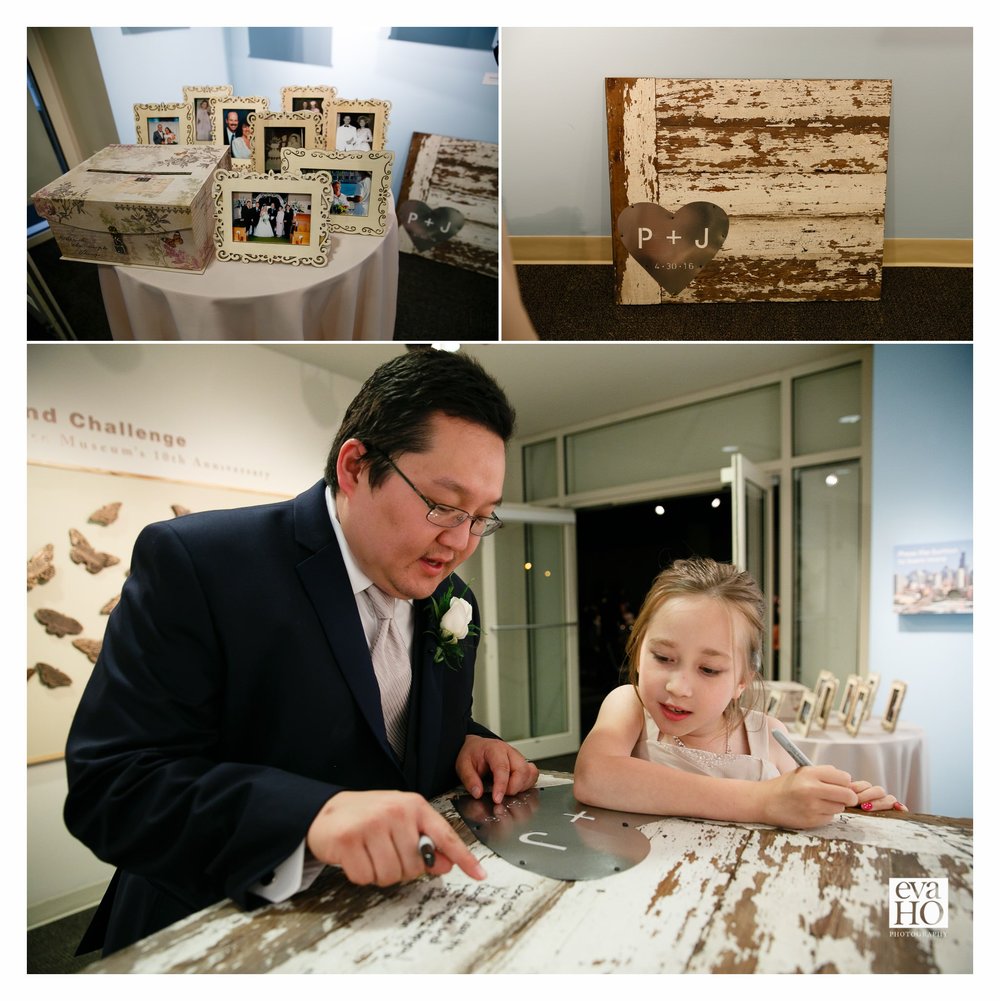 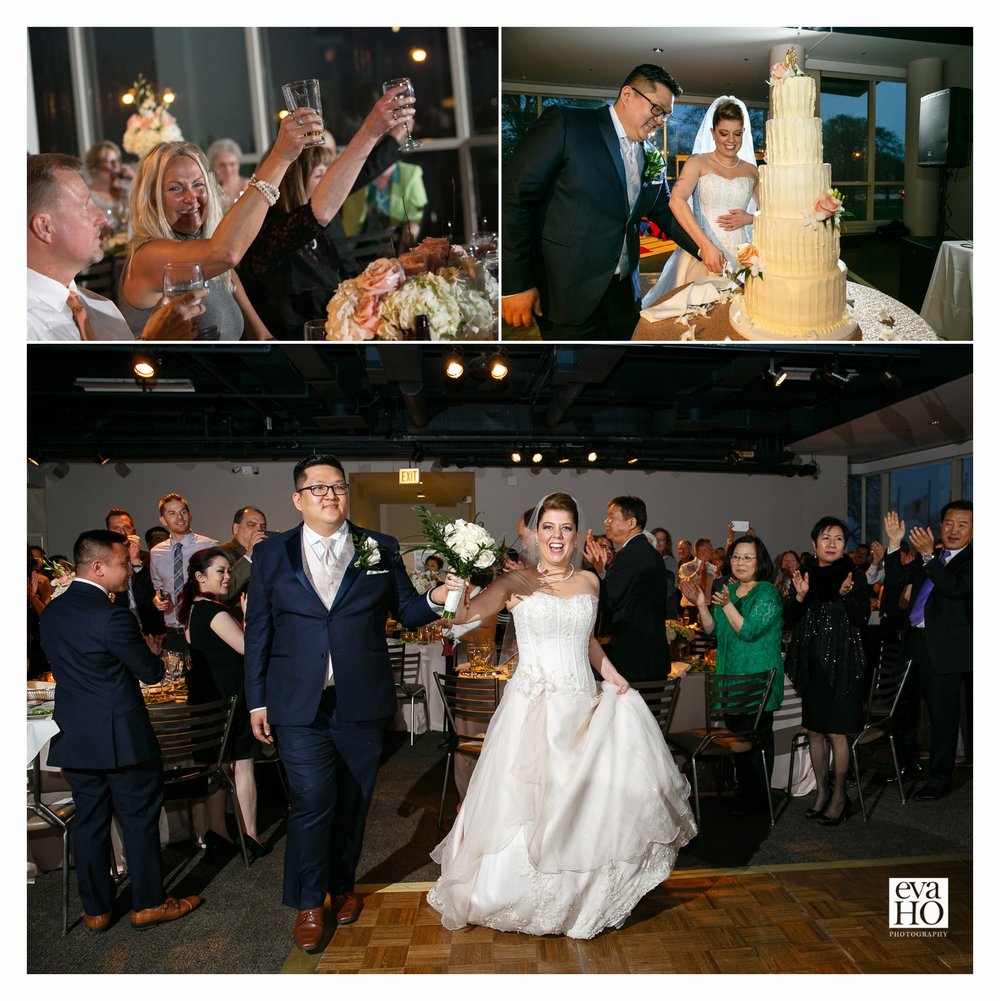 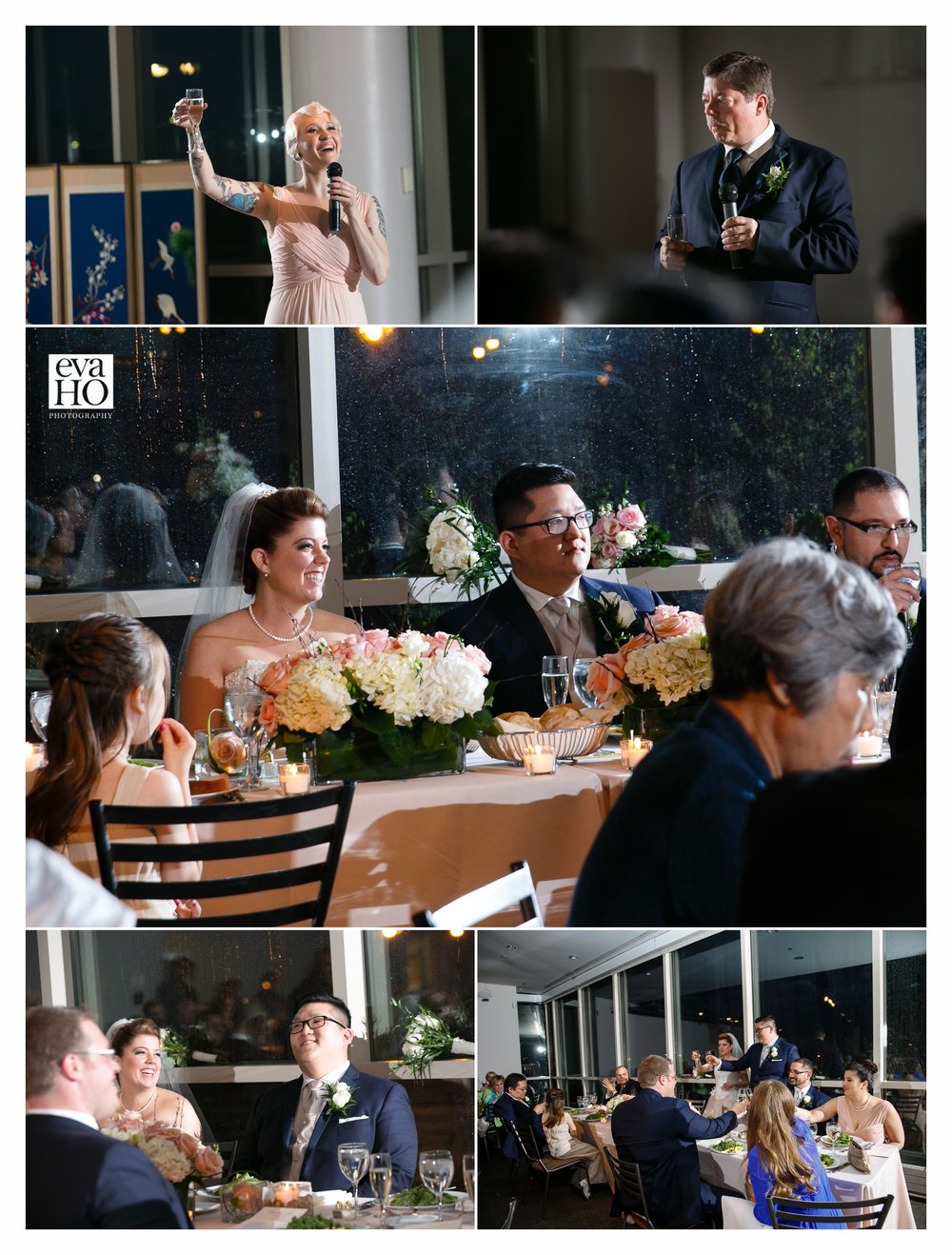 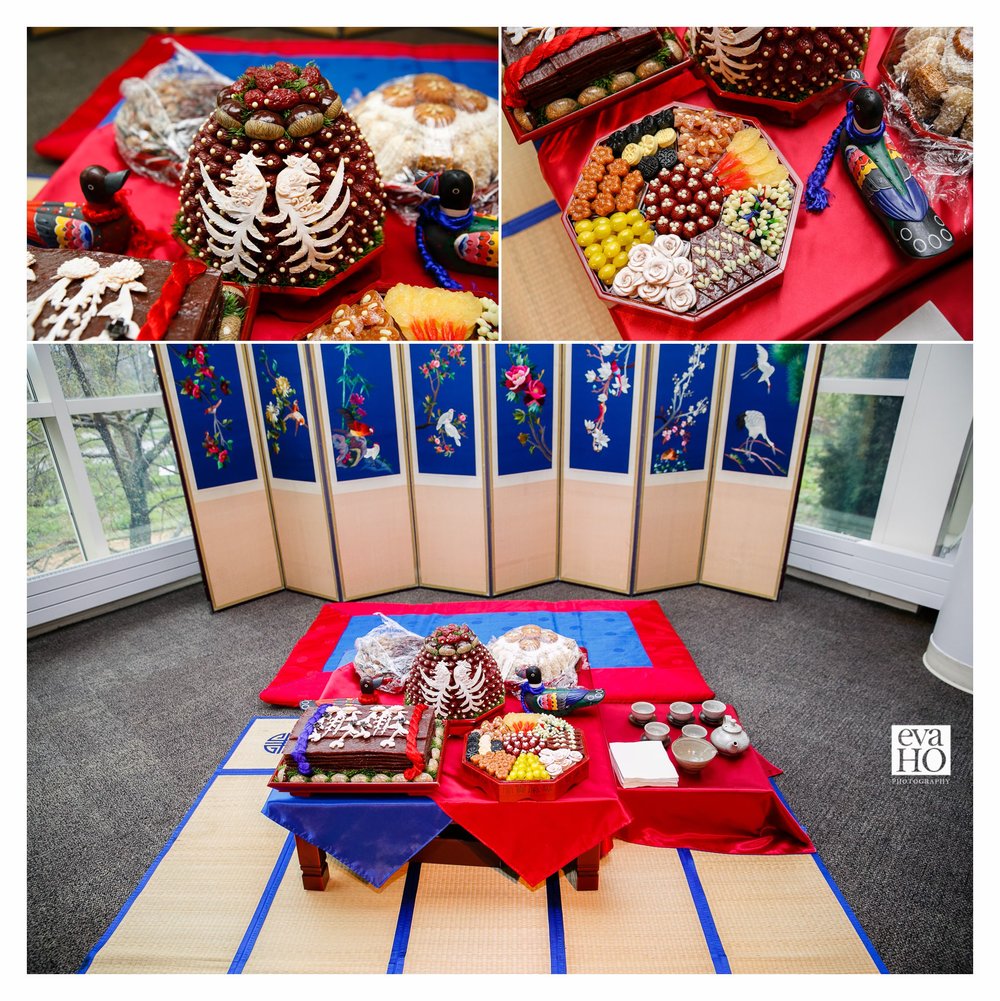 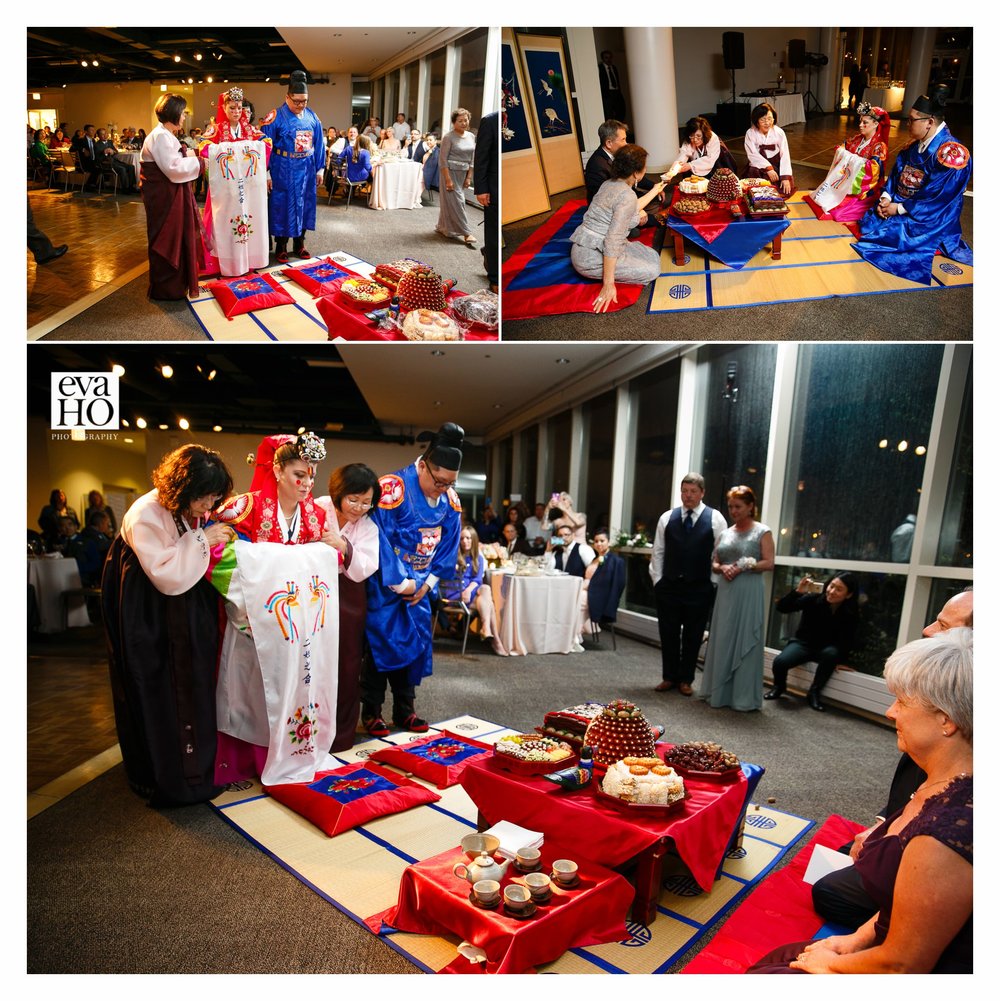 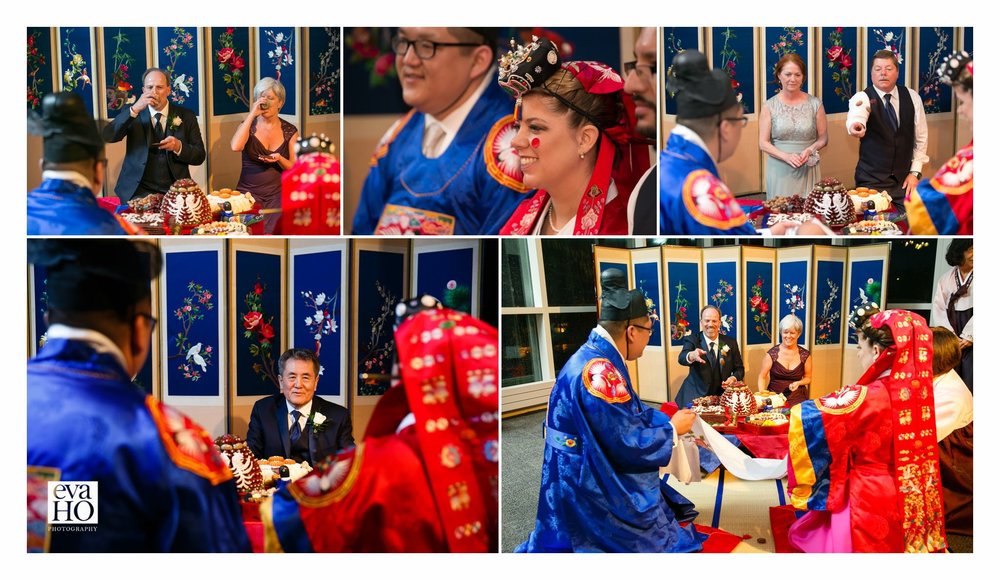 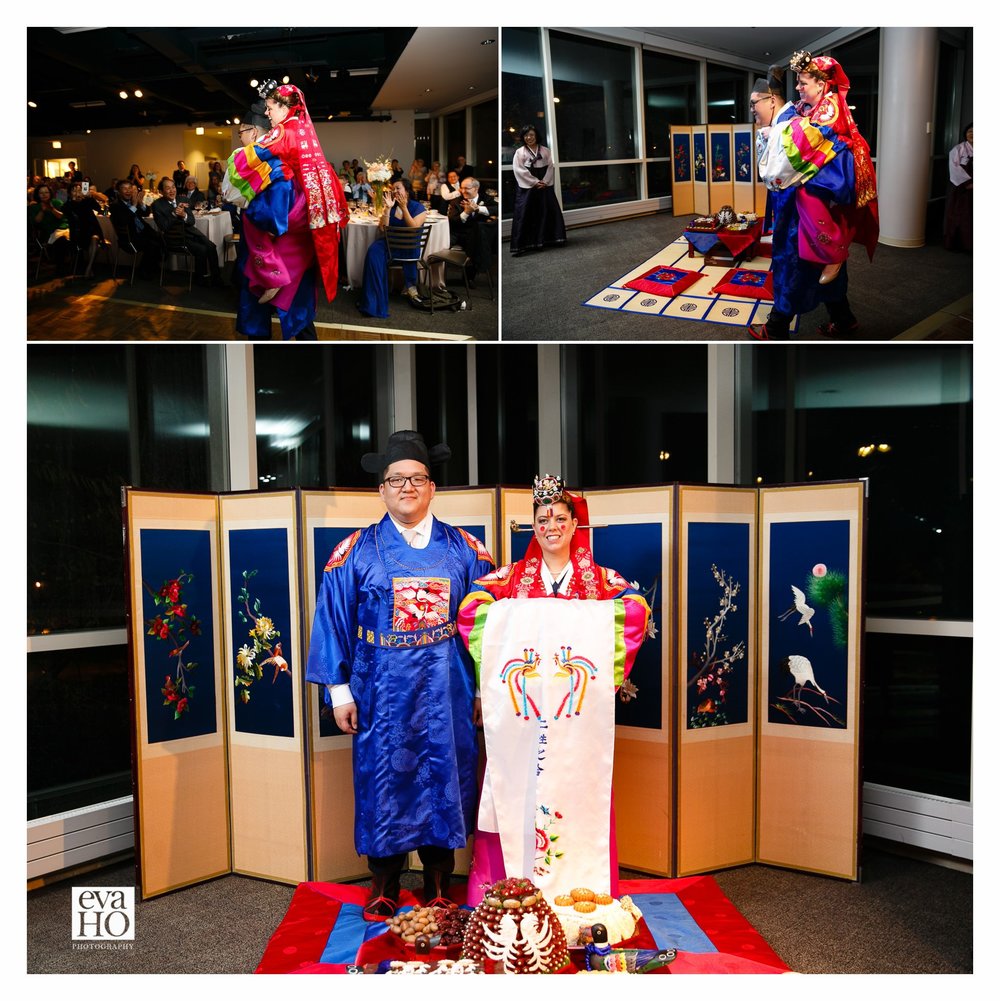 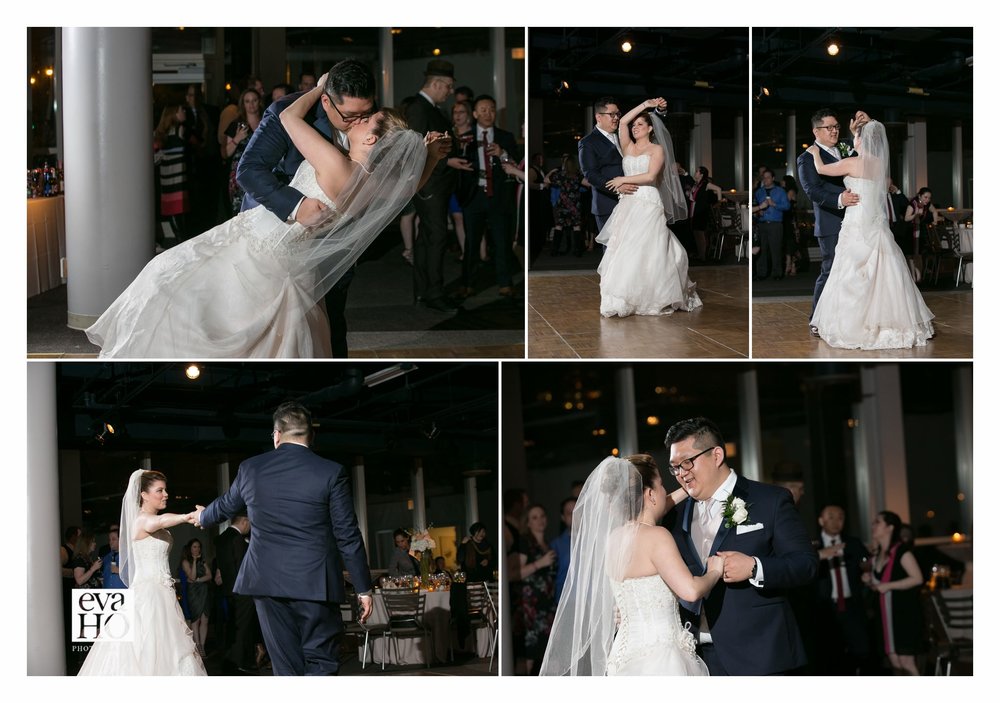